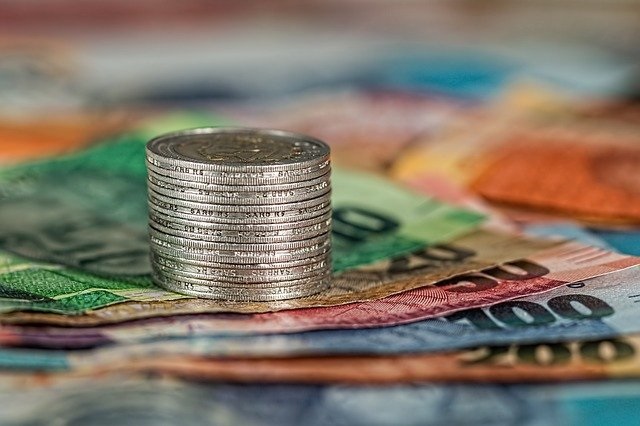 The company’s performance reflected the devastating condition in oil markets. According to the Organization of the Petroleum Exporting Countries (OPEC), Brent crude was priced at $68.44 at the start of 2020. It had dropped to a low of $20.46 by the end of April 2020.

In spite of its poor performance, Aramco was among the industry leaders as BP suffered a $6.7 billion loss while Exxon Mobil lost $1.1 billion. As a result of a demand-supply imbalance for oil, Brent crude has an average price of $41.19 per barrel in 2020. In 2019, the average price was $64.34 according to the US Energy Information Administration (EIA). The EIA predicts a 2021 average of $47.07 per barrel for Brent.

As of May 2020, Aramco was the largest company worldwide with a market capitalization of $1.685 trillion according to Forbes. Moreover, according to CEO World, it ranks fifth on the list of best-performing companies globally. A day after its successful IPO in December 2019, Aramco hit a $2 trillion market cap. It became the first publicly traded company to do so.

In mid-August 2020, Aramco temporarily lost the title of the largest company by market cap to Apple. Following the September tech sell-off, Aramco was able to gain back the crown.

The full story, statistics and information can be found here: https://stockapps.com/profit-of-the-largest-company-by-market-capitalization-drops-by-50-in-h1-2020/