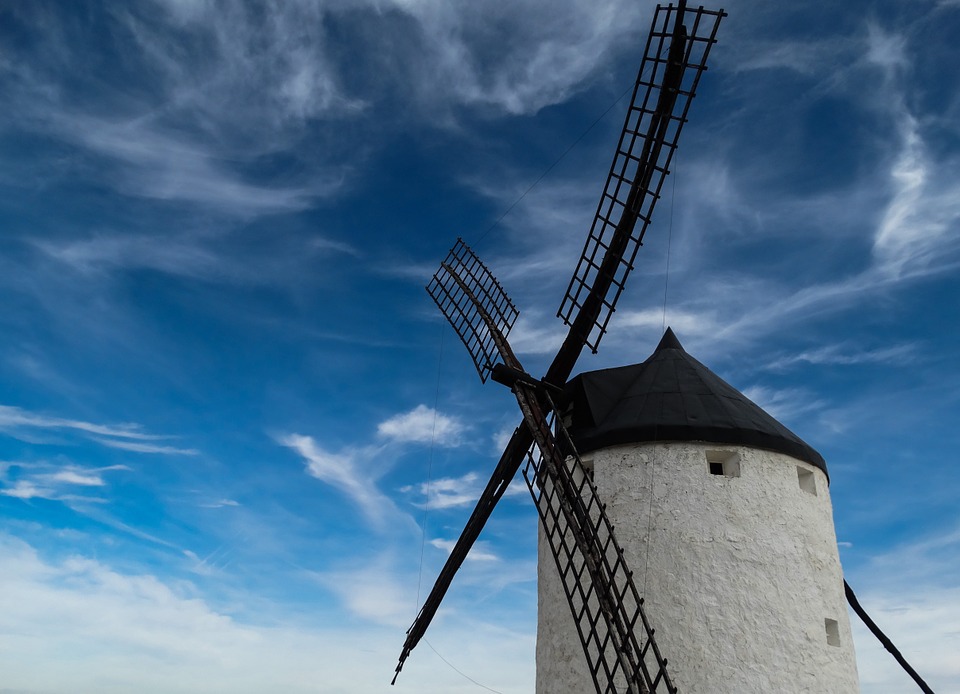 India can raise its renewable energy use to meet a quarter of the country’s total final energy demand by 2030, according to the findings of a report presented today by the International Renewable Energy Agency (IRENA). Renewable energy prospects for India, a study from IRENA’s REmap programme, outlines action areas that can unlock India’s vast renewable energy potential, ensure clean and sustainable energy for generations to come, and enable the country to fulfill its pledges under the Paris Climate Agreement.

Renewable energy prospects for India describes how solar energy will play a vital role representing the second largest source of renewable energy use with 16 per cent, followed by wind at 14 per cent, and hydropower at 7 per cent of the country’s total final renewable energy use by 2030. Biofuels — which can be used across the end demand spectrum, such as for transport, electricity generation and heating — would account for 62 per cent. The country could potentially increase its share of renewable power generation to over one-third by 2030.

“With one of the world’s largest and most ambitious renewable energy programmes, India is taking a leading role in the energy transformation both regionally and globally,” said IRENA Director-General Adnan Z. Amin. “India possesses a wealth of renewable resources, particularly for solar and bioenergy development, which can help meet growing energy demand, power economic growth and improve energy access, as well as boost overall energy security.”

Increasing renewable energy deployment could save the economy twelve times more than its costs by the year 2030, creating jobs, reducing carbon dioxide emissions, and ensuring cleaner air and water, with savings on health-related costs. Furthermore, the renewable energy technologies identified in the report would lower the demand for coal and oil products between 17 per cent and 23 per cent by 2030, compared to a business as usual scenario.

“Balancing economic growth and development, environmental protection, and energy security is a real challenge in India that can be tackled by enabling more renewable energy deployment,” said Dolf Gielen, Director of Innovoation and Technology at IRENA.

“Through this report we have attained a better understanding of India’s renewable energy potential, that can assist in guiding the country’s energy policy in a way that is both economically and envionrmentally attractive,” Gielen added at the World Renewable Energy Technology Congress in New Delhi today, where he presented the main findings.

Meeting India’s electricity demand, which has grown by 10 per cent a year over the past decade,  and attaining the country’s economic growth targets will require significant investments in power-generation capacity and related infrastructure, and in transport, buildings and industry sectors, creating important opportunities for renewable energy deployment. IRENA’s report shows that investments in renewable energy capacity must more than double to make the most of India’s potential. Mobilising affordable financing and adapting new business models will be essential to achieve this. India will also need to accelerate the transformation of its power system to integrate higher shares of renewables by strengthening transmission grids, reducing grid losses, and in general improving the resilience of the power system by investing in more flexible system that values demand-response, interconnectors and storage, as well as greater transport and power-sector synergies.

India’s population and economic growth, combined with accelerating urbanisation, is expected to increase the number of people living in cities and towns from approximately 435 million in 2015 to 600 million by 2030. In addition, estimates suggest that 80 million households — roughly 300 million people — have limited or no access to electricity. Renewables can improve energy access for poor communities and bolster energy security through diversified, and largely indigenous, sources of supply.

Renewable energy prospects: India REmap analysis is part of IRENA’s renewable energy roadmap programme, REmap, which determines the potential for countries, regions and the world to scale up renewables to ensure an affordable and sustainable energy future. The roadmap focuses on renewable power technologies and technology options in heating, cooling and transport. The India study is the latest in the series of country-level REmap analyses, which includes countries such as China, Germany, Indonesia, Mexico, Russia and the United States.