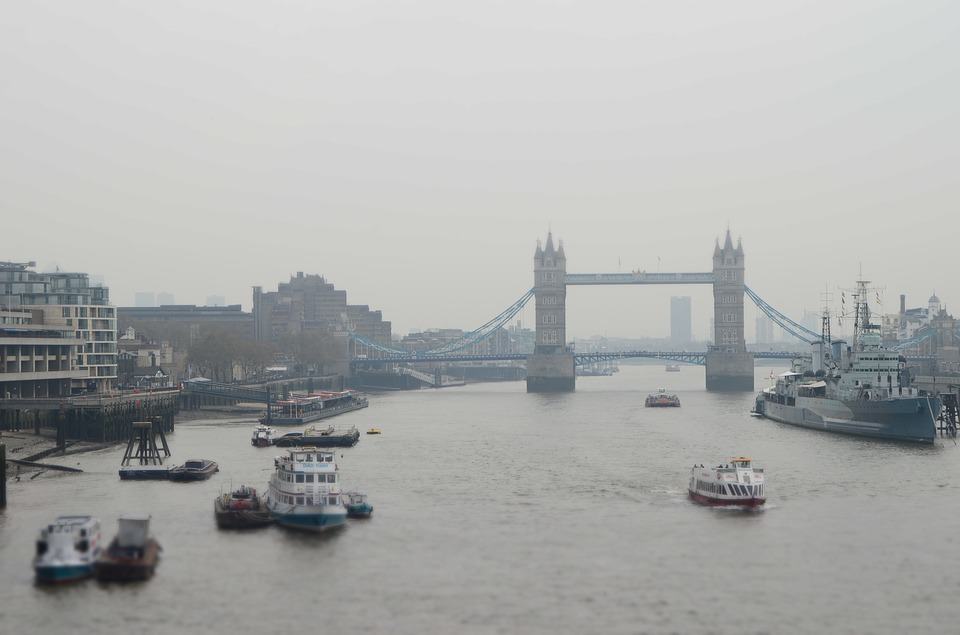 UK economy to face uncertainty for at least two years

The cloud of uncertainty hanging over the British economy won’t lift until March 2019 at the earliest, according to Linda Yueh, Adjunct Professor of Economics at London Business School.

The European principle that “nothing is agreed until everything is agreed”, means that uncertainty is likely to prevail, she wrote in a Forbes blog.

Unravelling international treaties takes time: “Less than three years from the vote to departure seems fairly quick,” she said. “But, in another sense, it’s rather a long time to know where everything stands in post-Brexit Britain and an EU that excludes the UK.”

Gradually, the picture of uncertainty is changing. Since Article 50 was triggered on 29 March 2017, more details have emerged. Existing outside the EU won’t be easy or without cost. The UK could face tariffs on EU imports and exports, for instance, when it leaves the EU Single Market.

“We know that Britain will prioritise the ability to control migration,” Yueh said. “British Prime Minister Theresa May believes that Britain will not have unfettered access to the EU Single Market. Rejecting the free movement of people also means the Norway model of being in the European Economic Association is out.

“May wants the UK to negotiate its own trade deals, so that excludes being part of the EU Customs Union, which requires members to have a common external tariff with the rest of the world.”

One of Britain’s priorities is to secure tariff-free access for exporting cars manufactured in the UK, she added. The cost of manufacturing a car in Britain could increase by £2,370 (more than 10% per vehicle), according to a PA Consulting Group report on the impact of Brexit.

Yueh asked whether a deal could be done to aid the UK’s biggest manufactured goods export. The wait to find out may take some time.