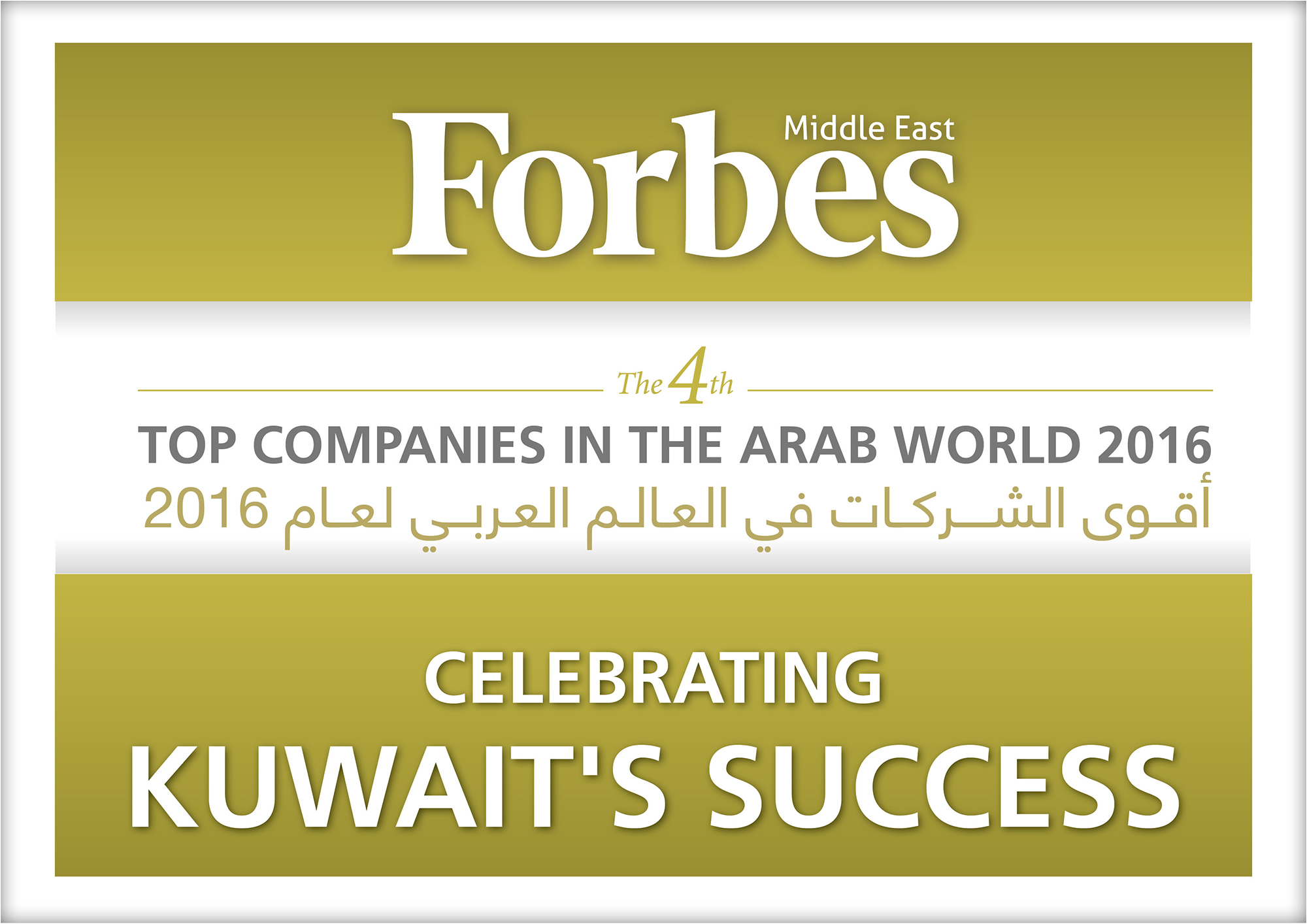 Under the patronage of His Excellency Sheikh Mohammad Abdullah Al-Mubarak Al-Sabah, Minister of State for Cabinet Affairs of Kuwait, Forbes Middle East

Forbes Middle East is hosting its fourth annual event to celebrate The Top Companies in the Arab World 2016. The event will also, for the very first time, acknowledge Kuwait’s success and applaud the country’s contribution in development of the region.

His Excellency Sheikh Mohammad Abdullah Al-Mubarak Al-Sabah, Minister of State for Cabinet Affairs of Kuwait will grace his presence at the event.  The exclusive event is expected to be attended by heads of companies who have helped make the regionone of the major investment attractionsfor international investments.

The event will also celebrate the success of prominent Kuwaiti companies and leaders that have, with their talent and dedication, contributed significantly to the region. The list comprises of three major categories: the top companies listed on the Kuwait Stock Exchange;the privately-held companies making an impact in Kuwait; and the most powerful Kuwaiti business women.

The evening of fine dining and celebrations is scheduled to be held in Kuwait and is expected to be attended by some of the leaders across various sectors, business heads in the public and private sector and diplomats from across the Arab region.

Across the region, Forbes Middle East is setting the pace for preemptive business journalism. By uncovering trends and anticipating opportunities in the regional marketplace, each monthly issue brings top executives the information critical to their success – in both Arabic & English language editions.  Forbes Middle East is the guiding compass for investments and best practices in the Arab region.