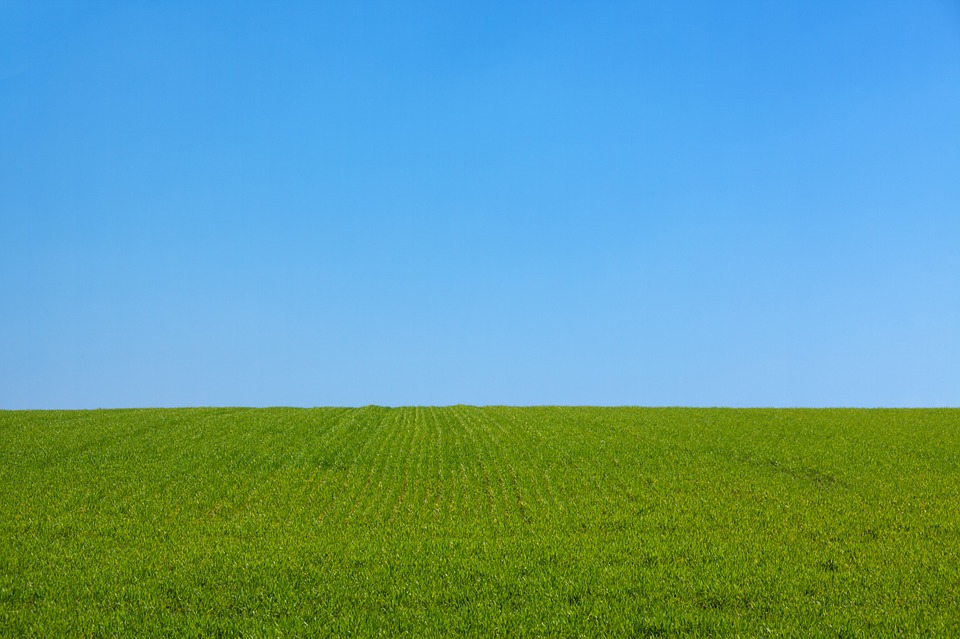 Over 1,500 participants from 120 countries are expected to attend the meeting organized by UNDP (United Nations Development Program); UCLG (United Cities and Local Government); ILO (International Labor Organization); FAMSI (The Andalusian Fund of Municipalities for International Solidarity); and ORU-FOGAR. UCLG Africa (http://APO.af/RHgtRo), the umbrella organization of local governments on the continent, will participate in the event with a delegation led by the Secretary General, Mr. Jean Pierre Elong Mbassi.

The Forum will be a venue for exchange on local economic development. The theme of the 4th edition is, “The contributions of local economic development to the implementation of the 2030 development program.” It aims to provide guidance and principles for action to implement SDG 8: Promote sustained, inclusive and sustainable economic growth, full and productive employment and decent work for all (http://APO.af/moxd52) and SDG 17: Partnerships for the goals (http://APO.af/yn8EW7).

The organizing committee’s presentation sheet specifies that a special emphasis will be placed on the reduction of inequalities through local economic development.

The forum will witness the participation of the President of the Republic of Cape Verde; the Prime Minister of Cape Verde; ministers from Ivory Coast, Angola, Mauritania and Bolivia, as well as numerous local and regional elected officials from Africa and other parts of the world.

During the forum, UCLG Africa will organize two sessions on October 18, 2017; the first of which is entitled, “Climate Change and LED: How to mitigate the effects of Climate Change while promoting Local Economic Development.” This will focus on the economic opportunities that climate change offers to people, including the poorest, building on the good practices of some African cities, notably Porto-Novo with the Songhai project implemented in Benin (http://APO.af/8Nq6qo) and on the experience of the 11 pilot cities, parties to the Covenant of Mayors for Sub-Saharan Africa (http://APO.af/22YUJ5).

The second session entitled, “Informal economy between regularization and access during transitional phases,” will highlight the issues that need to be addressed with regard to the integration of the informal sector into the local economic development strategies and solutions provided by local governments in Africa and elsewhere.