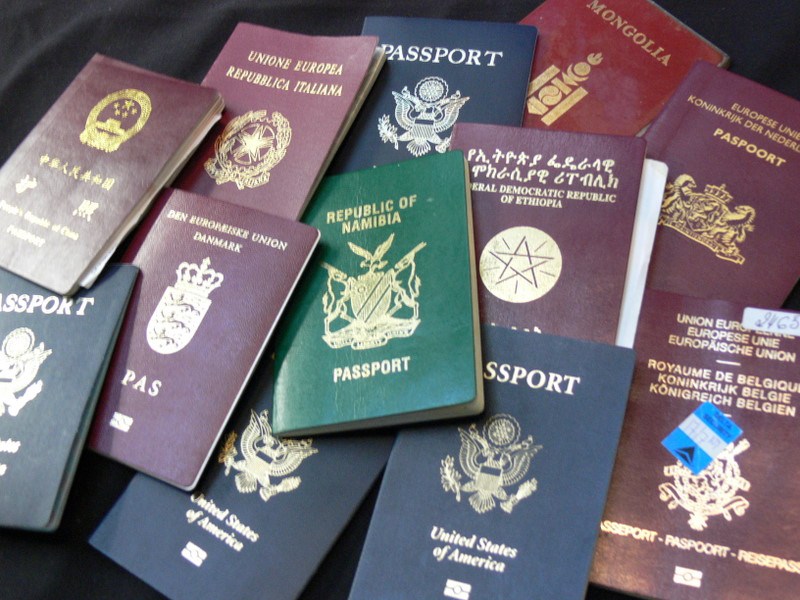 According to Citizenship Invest, market leader specialized in the fastest citizenship programs to legally obtain a second passport, high net worth families and residents in the Kingdom of Saudi Arabia contributed to over 70 % increase in demand for second European and Caribbean nationality in Q4 of 2017. This demand is mainly driven by political and economic distress in the Middle East, in addition to stringent immigration policies applied by European nations and countries like the USA on a number of Arab countries, which is creating an urgency for applicants to obtain a second citizenship. The top three nationalities that contributed to this spike in demand were Yemenis with 31 percent, followed by Syrians by 15 percent, and Lebanese by 8 percent.

The increase in demand is also attributed to the latest amendments in the citizenship legislation of countries like Saint Kitts & Nevis, Commonwealth of Dominica, and Antigua & Barbuda. The amendments decreased the application costs by 50%, which have made it a much more accessible process. Obtaining a European or a Caribbean passport has become a crucial requirement for high net worth individuals. These countries passports provide people in the region with a sense of security for their families and businesses, as well as freedom of movement that otherwise they would not have with their original passports.

Veronica Cotdemiey, CEO of Citizenship Invest, said, “We have been seeing a great increase in the number of families applying over single applicants. The main reason is that countries like Saint Kitts & Nevis and Antigua & Barbuda are accepting a family of four members for just over SAR 500,000 when only two months ago the same would have cost over SAR 1 Million.”

All the countries that have a fast-track citizenship by investment program offer a powerful passport that allows visa-free entry up to 146 countries. These countries include nations under the Schengen zone as well as the UK, China, Singapore and Russia, which is another exciting destination for Saudi nationals as it will be holding the World Cup in 2018. Caribbean countries also have strong ties with the GCC, which makes their passports very popular among Middle Eastern investors.