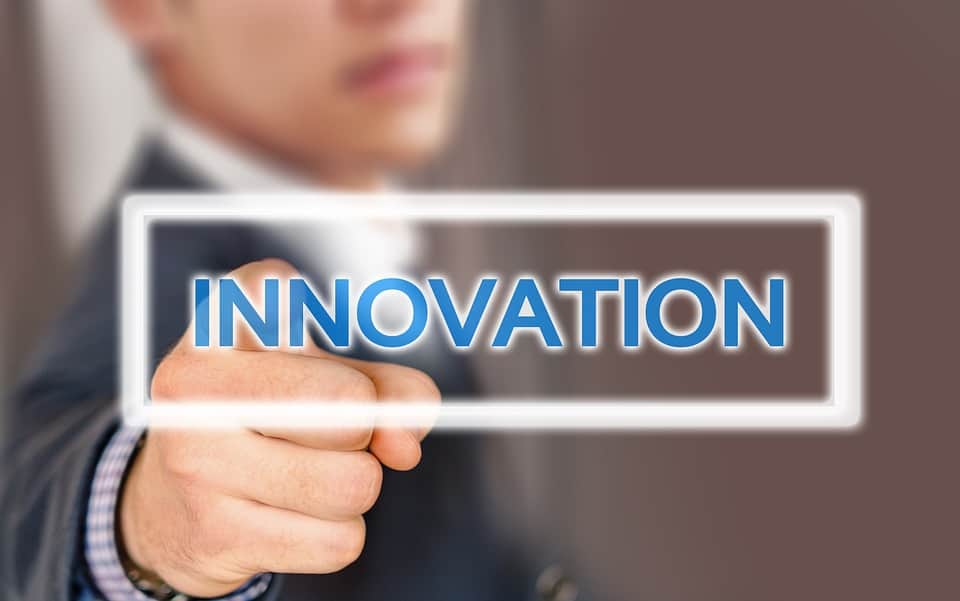 Under The Patronage of His Royal Highness Crown Prince Al Hussein Bin Abdullah II and in the presence of HRH Princess Sumaya Bint Al Hassan, AmCham Jordan in its capacity as the current Chair of the AmCham MENA Regional Council hosted the Council’s Annual Conference under the theme; “Commercialization of Innovation: A Driver for Growth in the MENA Region” on October 27th-28th in Amman, Jordan.

Through its nine sessions, the Conference shed light on different perspectives of innovation, from legislative frameworks that promote the evolution of innovative ideas, to the different market dynamics that prevail within the region. The Conference also focused on strategies that assist in building modern and sustainable economies highlighting regional and global case studies of how innovation can boost economic activity and drive economic growth. Additionally, the Conference assessed existing opportunities and hurdles facing SMEs and measures required to create innovation-powered enterprises in the region.  Sessions addressed latest innovations in sectors including; Energy, Healthcare, Information Communication & Technology, Education and Finance.

More than 60 speakers and subject matter experts flew in from throughout the region and the United States to address the Conference’s sessions and enrich its discussions. The Conference was attended by more than 300 AmCham members from Jordan and the MENA Region, U.S. government officials, business leaders, multilateral financing institutions supporting innovation in the region, key players in the entrepreneurship scene, academia, regional government agencies and media representatives.

The Conference, was supported by the U.S. Chamber of Commerce, and attended by Senior Vice President, Middle East & Turkey Affairs, Khush Choksy who gave the welcoming remarks, emphasizing the importance of strong inter-regional cooperation and the role of the U.S. Chamber in boosting trade and investment between MENA countries and the U.S. Representing the U.S. Department of Commerce was Acting Deputy Under Secretary of Commerce for International Trade, Sarah Kemp, who gave the welcoming remarks that focused on the role of the U.S. in supporting the region’s entrepreneurs and bolstering economic activity.

Representing the MENA Council Regional Secretariat was AmCham Egypt President, Tarek Tawfik, who outlined his vision for a stronger region highlighting that the private sector has an important role to play in helping change the role of the government from the main provider of employment to an enabler of private sector activity and a driving force for innovation.