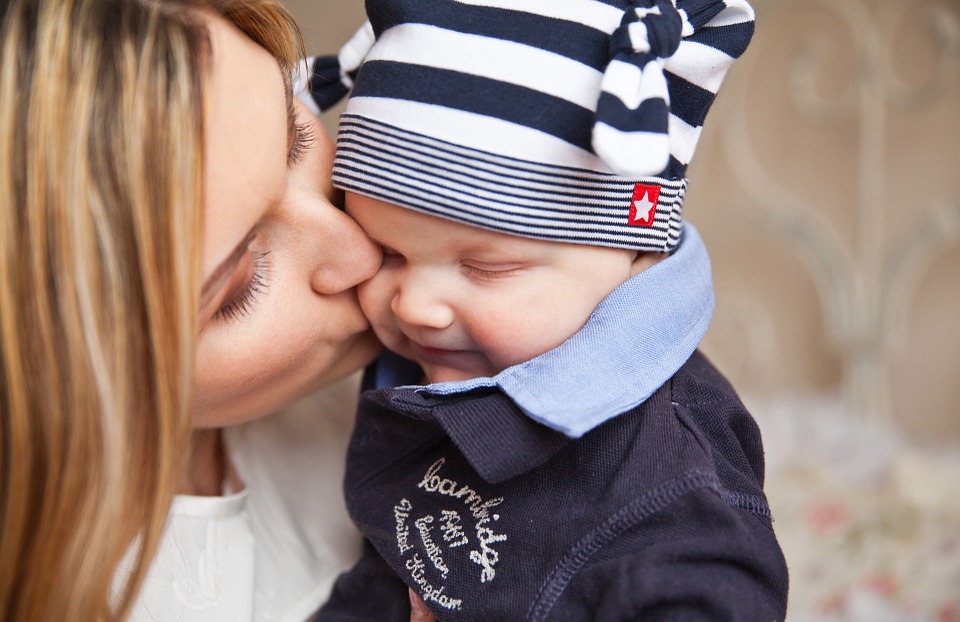 Companies around the world that offer childcare services for their employees found that the benefit had a significant positive impact on their businesses, improving recruitment, retention, and productivity of workers, according to a report released today by IFC, the private sector arm of the World Bank Group.

The report—titled Tackling Childcare: The Business Case for Employer-Supported Childcare—comes amid rising recognition among policymakers globally about the business and development impact of childcare. In 11 of 50 economies examined recently by the World Bank Group’s Women, Business and the Law, employers are required by law to support or provide childcare. Even without the need for regulatory compliance, many employers are looking to offer childcare support and achieve better business outcomes. The governments that have enacted legislation requiring childcare services are Brazil, Chile, Ecuador, India, Iraq, Japan, Jordan, The Netherlands, Turkey, Ukraine, and Vietnam.

“Without the full and equal participation of women and men, no country, community, or economy can achieve its potential or meet the challenges of the 21st century,” said Nena Stoiljkovic, Vice President of Blended Finance and Partnerships at IFC. “Childcare is part of the solution, and while many companies want to support their employees’ childcare needs, they often lack information on what they can do and how they might benefit. IFC’s Tackling Childcare report fills that gap.”

The case studies showed that employers that offered childcare found that it led to a substantial reduction in employee turnover; improved the quality of applicants and the speed at which vacancies can be filled; increased productivity through reduced absences, greater focus, and enhanced motivation and commitment; and improved gender diversity and the advancement of women into leadership positions.

Better and affordable childcare is increasingly seen as a critical driver of economic growth. When working mothers and fathers participate equally in the workforce, they are more likely to increase their household incomes, and have a greater impact on the growth of companies and economies. In general, children with access to early-childhood education and care are healthier, perform better in school, and become more productive adults.
To produce the report, IFC relied on the expertise of its strategic partners, including Care.com; the Institute for Women’s Policy Research; the International Labour Organization; Kidogo; the UN Global Compact; and UN Women; as well as companies in IFC’s Tackling Childcare Partnership.
The private sector, which accounts for about 90 percent of jobs in developing countries, is a critical engine for creating more and better jobs. Tackling Childcare is part of IFC’s broader effort to not only address gender gaps in employment but also to identify how the public and private sectors can better collaborate to create markets for childcare.