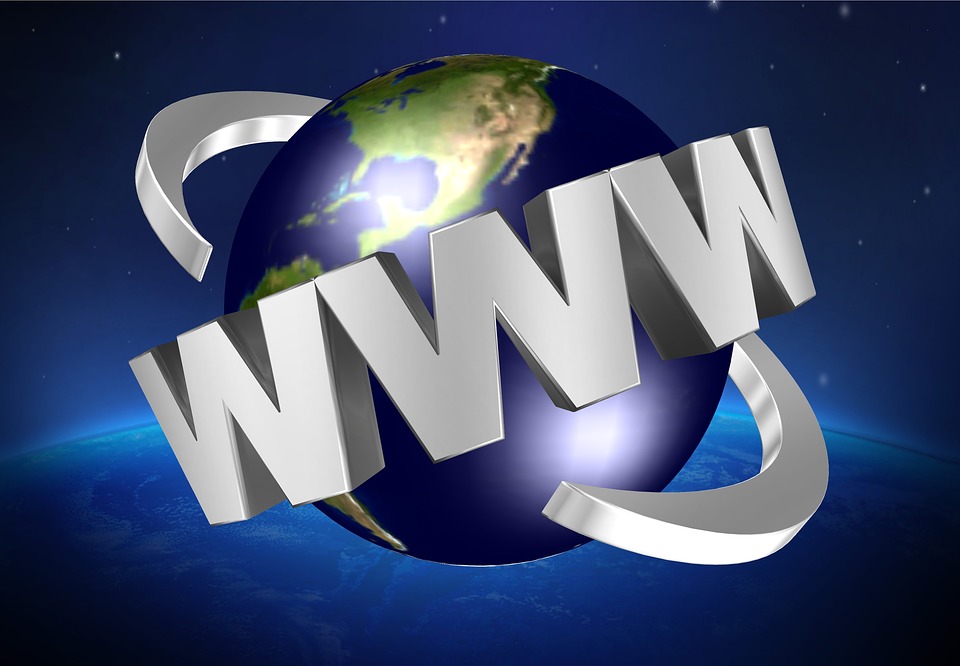 Compelling Mozilla-backed research (www.Mozilla.org), carried out by Research ICT Africa, finds that significant barriers to internet access remains in four African countries – Rwanda, Kenya, Nigeria and South Africa. The research aims to understand, from a comparative perspective, how the citizens use the internet when data is subsidised and when it is not.

Knowing that affordability is one of the primary barriers to Internet access and particular optimal use, the main objective of the focus groups was to obtain qualitative information that reflects the perceptions of female and male Internet users, new users, and non-Internet users from urban and rural locations about how people use the Internet.

A 2016 International Telecommunications Union report (http://APO.af/KAylqd) estimates that only about 25 percent of the population of Africa has access to the internet. Results of the research included the following findings:

“Our research reveals that a significant urban-rural divide remains in opportunities to access the internet.” said Dr Alison Gillwald, Executive Director of Research ICT Africa. “Too often the debate over zero rating glosses over the fact that many people in rural communities don’t even have access to the best subsidized offerings and have to spend largely disproportionate amounts of their already low income on mobile access, and that’s assuming they can even find electricity to charge their devices.”

“Given all the controversy around zero rating, it’s surprising to see how few research respondents in these African countries actually use or depend on zero rated data. We are, however, seeing a lot of interest in Equal Rating compliant models which provide access to all of the internet, not just some parts of it,” said Jochai Ben-Avie, Senior Global Policy Manager at Mozilla. “More must be done to connect the unconnected. This research makes clear that it’s critical we all focus more on barriers like healthy competition outside urban areas, electricity, digital literacy, and gender power relations.”

Zero rated services are still relatively new to the Nigerian market, with Airtel launching Facebook’s Free Basics and Facebook Flex only last year. Awareness and use of zero rating remains low in Nigeria, a country which enjoys some of the cheapest data prices in Africa. Results of the research included the following findings:

“Even in a country with some of the lowest rates for data and devices in Africa, the cost of buying a smartphone in Nigeria is still a challenge for many,” said Dr Alison Gillwald, Executive Director or Research ICT Africa. “Affordability gets disproportionate attention, but we need to do much more to improve digital literacy and supply side issues like network quality and speed.”

“This research demonstrates that Nigerians want access to all of the internet, not just some parts of it,” said Jochai Ben-Avie, Senior Global Policy Manager at Mozilla. “If we’re to bring all the internet to all people, we need to do more to improve digital literacy and understanding of the internet, especially among low-income individuals and those in rural and deep rural communities. At Mozilla we believe in equal rating for all internet users so that this shared global resource is not held hostage by the wealthy.”

The Communications Authority of Kenya reports that some 38 million people – about 82 percent of the population – were online in 2016. The four mobile operators in the country have 4G internet connections on mobile but not in all parts of the country. Researchers’ findings include:

“While internet access is good in Kenya relative to elsewhere in Africa, real barriers remain to internet use,” said Research ICT Africa Executive Director Dr Alison Gillwald. “If we don’t look beyond access issues to the real concerns around privacy and security, for example, we’ll never bring all of the internet to all people.”

“One participant in this study reported concerns about getting skin cancer from their phone, proving there’s a lot more we still need to do to improve digital (and health) literacy,” said Mozilla Senior Global Policy Manager Jochai Ben-Avie. “At the same time, Kenyan internet penetration is on par with some of the most developed countries, and that’s due to the ingenuity of Kenyans to find ways to connect despite the relatively high cost of data.”

Mozilla-backed research reveals heavy use of subsidized data in Rwanda

internet use and access in Rwanda has been exploding largely due to the Government of Rwanda’s Vision 2020 to enable Rwanda to leap-frog the key stages of industrialization and transform her agro-based economy into a service, information-rich and knowledge-based one that is globally competitive. While internet penetration is relatively high, the diversity of content accessed by participants in this study is relatively low. This is of concern. Results of the research including the following findings:

“Rwanda has been a real leader in bringing people online, including through innovative models like internet connected buses and other public Wi-Fi efforts,” said Dr Alison Gillwald, Executive Director or Research ICT Africa. “The limited number of sites and services Rwandans use points to the need for the government and other stakeholders to consider issues beyond access that leave many Rwandans accessing just a small part of the internet.”

“While it’s inspiring to see the boom in internet access in Rwanda, many Rwandans are still stuck in the walled gardens of subsidized services and haven’t experienced the full diversity of the open internet,” said Jochai Ben-Avie, Mozilla’s Senior Global Policy Manager. “Rwanda is a fascinating testbed of different experiments in connecting the unconnected and we hope the Government of Rwanda and other stakeholders will focus on solutions like Equal Rating that seek to bring all of the internet to all people.”

The research sees opportunity and a greater outlook in the future of internet use for these countries. Infrastructural issues still need to be addressed in rural areas, in particular to increase quality of service, which would allow users to choose any operator offering the cheapest product. The intensity of use could be enhanced through redirecting universal services funds directed at access, often by subsidising the already planned roll out of services, towards supporting the rollout of public Wi-Fi points at all public facilities such as schools, clinics, libraries and police stations.

Other factors limiting the digital participation of the poor and unskilled, particularly women, will require policy interventions than extend way beyond digital policy to the much greater challenges of human development. Without interventions to redress broader social and economic inequality in society more the entry of more sophisticated services and devices will amplify digital inequality.