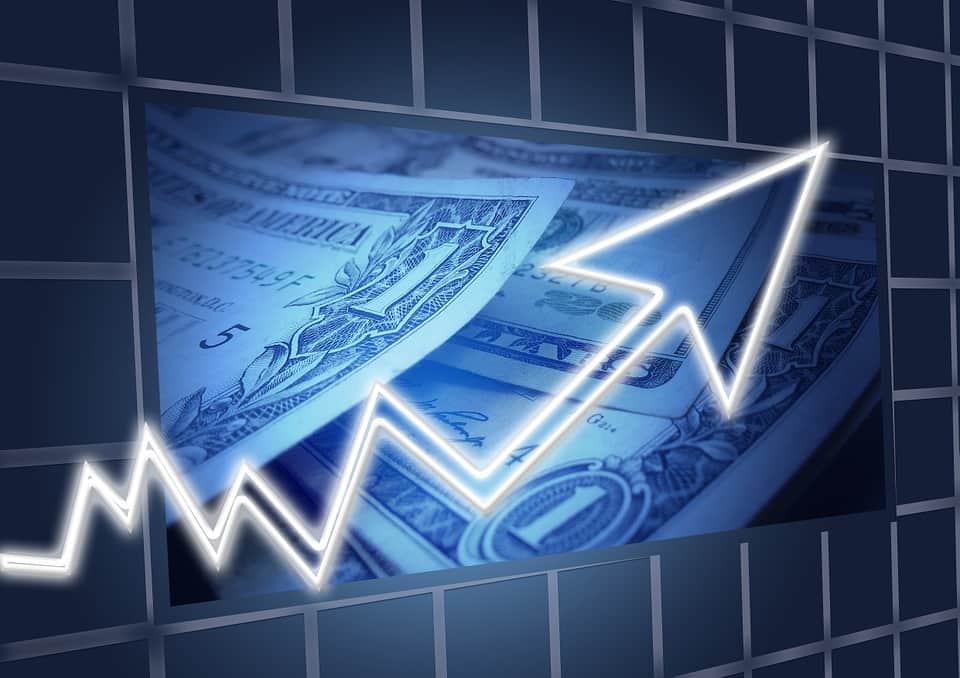 Gulf Petrochem Group (GP),has successfully raised US$ 150 million from a group of international and local financial institutions based in the GCC. In an environment of continued low global oil prices, the financing will be used to support the group’s activities around the world.

The borrowing will take the form of an8 year term loan which was provided by a syndicate of banks lead by Emirates NBD. IL&FS acted as the Financial Advisor.

National Bank of Fujairah will be the security agent for the financing. The participating banks are Al Ahli Bank of Kuwait, United Arab Bank, Bank of China, ICICI Bank, Mashreq Bank amongst others.

The loan was competetively priced with a spread over the London Interbank Offered Rate (LIBOR). Throughout the planning and syndication phases, GP worked closely with its stakeholders,IL&FS and the syndicate of banks.

Speaking about the deal, GP’sGroup Director, Prerit Goel said: “Amidst current market conditions it is a testament to our operations and business plans that we were able to raise this amount of capital. The banks involved have all expressed their admiration of our robust growth plans. As a group, we are determined to stay the course and to deliver on our long-term strategic ambitions.”He went onto add, “Following the closure of this raise, we are currently studying to tap the capital markets with a strong focus on the Islamic finance and Sukuk market in Asia particularly,Malaysia and Indonesia.

Mr. Salah Mohammed Amin, Executive Vice President, Corporate Banking, Emirates NBDalso added, “The positive response for this facility confirms the interest in key sectors in the UAE and the trust endorsed to Gulf Petrochem Group’s strong financial position despite the difficult market conditions. Since the beginning of the year, we have arranged a number of syndicated loan transactions. This transaction further cements our footprint in the local market.”

Sreehari Iyer, GP’s Group CFOsaid: “The positive response we received from the banking community during our meetings was extremely welcoming.This competitive new source of funding will help us to  achieveour global growth ambitions and showcases the financial trust in our business during these uncertain economic times.”

Gulf Petrochem Group is a leading player in the oil industry, specializing in Oil Trading and Bunkering, Oil Refining, Grease Manufacturing, Oil Storage Terminals, Bitumen Manufacturing, and Shipping and Logistics. Headquartered in United Arab Emirates, with a presence in South Asia, the Far East, Africa and Europe, Gulf Petrochem has emerged as one of the most well-established manufacturers and traders of petroleum products in major parts of the world.