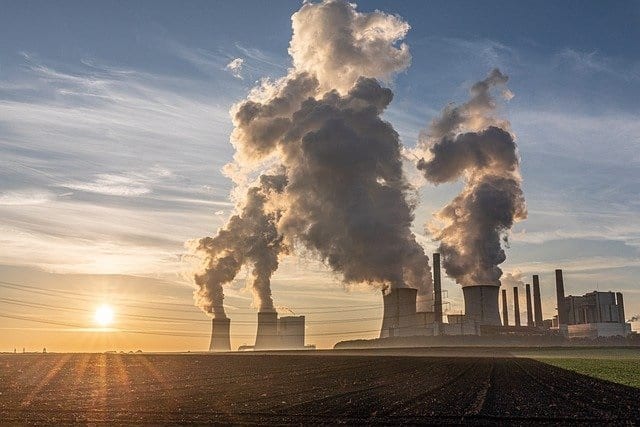 Following ExxonMobil’s announcement of an ambition to achieve net-zero emissions for operated assets by 2050;

Will Scargill, Managing Energy Analyst at GlobalData, a leading data and analytics company, offers his view on the company’s strategy:

“Today’s announcement brings Exxon in line with the other five supermajors, which had all previously announced targets for net zero by 2050. However, it stands out among its peers as the only one not to have set targets around ‘scope 3’ emissions from the products it sells. This gap in strategy puts it at risk of losing ground as a major player in the energy space as the global transition to cleaner energy consumption accelerates.

“Exxon’s latest announcement only covers scope 1 and 2 emissions resulting from its operations, and excludes the scope 3 emissions that occur when the oil and gas it produces are used. These emissions are at least five times larger than those covered by the target, and, based on its upstream oil and gas production, GlobalData estimates that these emissions will increase by around 15% over the next five years. This could effectively cancel out the emissions reduction targeted for this decade, which is already less ambitious than those of some peers.

“While oil and gas demand appears relatively resilient in the short term, Exxon’s lack of a scope 3 target reflects a strategy that may leave it behind the curve in growing clean energy sectors. European competitors BP, Shell and TotalEnergies have all set targets to reduce the carbon intensity of the energy they sell, and have shifted significant investments to renewables in line with this strategy. ExxonMobil has shunned renewable power and identified biofuels and hydrogen as target markets for its low carbon solutions business, but it is not a leader in these sectors. As governments, companies and consumers continue to push for faster decarbonization, Exxon faces playing catch-up to remain a key energy player.”