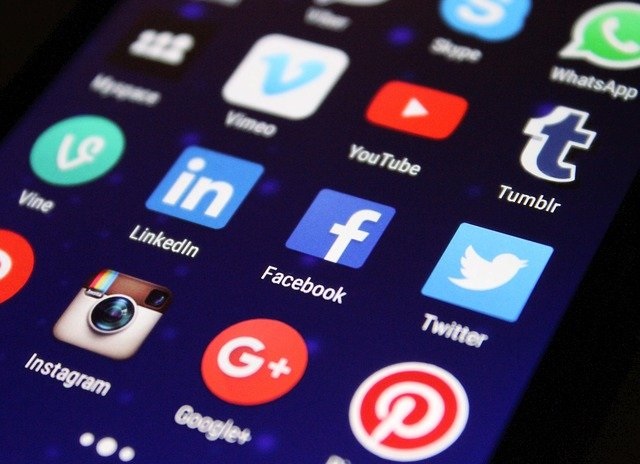 Facebook is the youngest of the crème de la crème of the top performing firms globally. According to the research data analyzed and published by Wette.de, its market cap has increased by a cumulative $932.0 billion under Mark Zuckerberg’s leadership. In the 9.3 years that he has been at the helm, it grew by an average of $100.7 billion annually.

Additionally, based on a Visual Capitalist report, Facebook ranks sixth on an exclusive group of trillion-dollar companies. Though it dipped in and out of the club in July 2021, as of August 2021, it was firmly footed with a $1.01 trillion valuation.

The Economist ranks Zuckerberg fourth among CEOs who have created the highest shareholder value. Apple CEO Tim Cook tops the list with an increase of $2.101 trillion in market cap during his 10-year tenure. That translates to an average of $210.3 billion every year.

Satya Nadella ranks second, having led Microsoft to an increase of $1.986 trillion over 7.5 years. That translates to $263.3 billion every year, a higher growth rate than that of Apple.

Only six publicly traded firms in history, Facebook included, have hit a market capitalization of $1 trillion or more. Facebook is the youngest company ever to achieve this valuation milestone. Top on the list is Apple, which is 45 years old and has a valuation of $2.48 trillion. The 46-year-old Microsoft is second with $2.20 trillion and Saudi Aramco is third with $1.88 trillion at 88 years.

The full story, statistics and information can be found here: https://www.wette.de/facebooks-market-cap-grew-by-101-billion-average-per-year-over-the-past-nine-years/