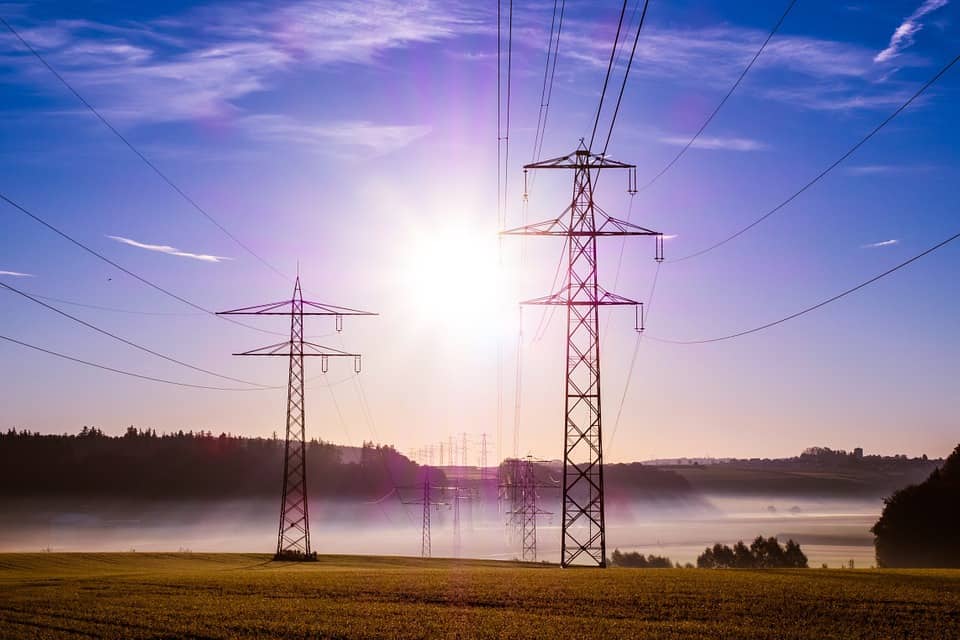 On this occasion, ENGIE is pleased to announce four more successes in renewable energy in the country:

– the signing of a power purchase agreement for the Kadapa solar power plant, in Andra Pradesh (338 MWp),

– the beginning of commercial operation of the Bhadla solar power plant, in Rajasthan (190 MWp),

– the award of a 30 MW wind project in Gujarat State,

– the award of a 50 MW wind project in Tamil Nadu State.

Isabelle Kocher, CEO of ENGIE, declared: “It is an honor to welcome President Macron and Prime minister Modi to Mirzapur, one of our key assets in the country. This plant and the different successes we announce today support our ambition to be a major partner for the development of renewables in India, a fast-growing country for global energy transition businesses. Globally, ENGIE is committed to invest massively in low-carbon generation, one of the growth engines of the Group.”

Moreover, ENGIE and National Thermal Power Corporation Limited (NTPC) recently signed a 25-year power purchase agreement for the Kadapa solar park (338 MWp) in the state of Andhra Pradesh. In April 2017, ENGIE proposed the most competitive offer for this project with a price of INR 3.15/kWh (~USD 48.5/MWh).

Meanwhile, in the state of Rajasthan, the Bhadla solar park began commercial operation, following successful commissioning in June 2017. ENGIE won this project in 2016 with an offer of INR 4.35/kWh (~USD 67/MWh). One of the distinctive features of this plant is the use of a dry robotic mechanism for cleaning modules, a cost-effective and efficient technique that optimizes the cleaning process, guaranteeing long-term high performance. The mechanism, which can be operated from a remote location, cleans the solar modules without using water, significantly reducing the water footprint.

ENGIE was also recently awarded a 30 MW wind project in Gujarat, one of India’s windiest states. ENGIE signed a power purchase agreement with GUVNL, the Gujarat state distribution company, and will build and operate 13 wind turbines. Construction will start at the end of March 2018, for a commissioning expected by June 2019. The price of INR 2.44/kWh (~USD 38/MWh) remains fixed in nominal terms for the entire 25-year duration of the power purchase agreement.

All these projects are part of the Indian Government’s ambition to promote the development of renewable electricity and to increase the share of renewables in the energy mix.

Present for over two decades in India, ENGIE has a total installed capacity of 810 MWp in solar and 80 MW in wind in the country and employs around 1,000 people in power generation, engineering and energy services.

The ENGIE Group is currently the largest independent electricity producer in the world. Renewable energy represents 23% of its global generation capacity (24 GW out of 102.7 GW, end of 2017), and its objective is to commission 14 GW of additional renewable capacity by 2022.