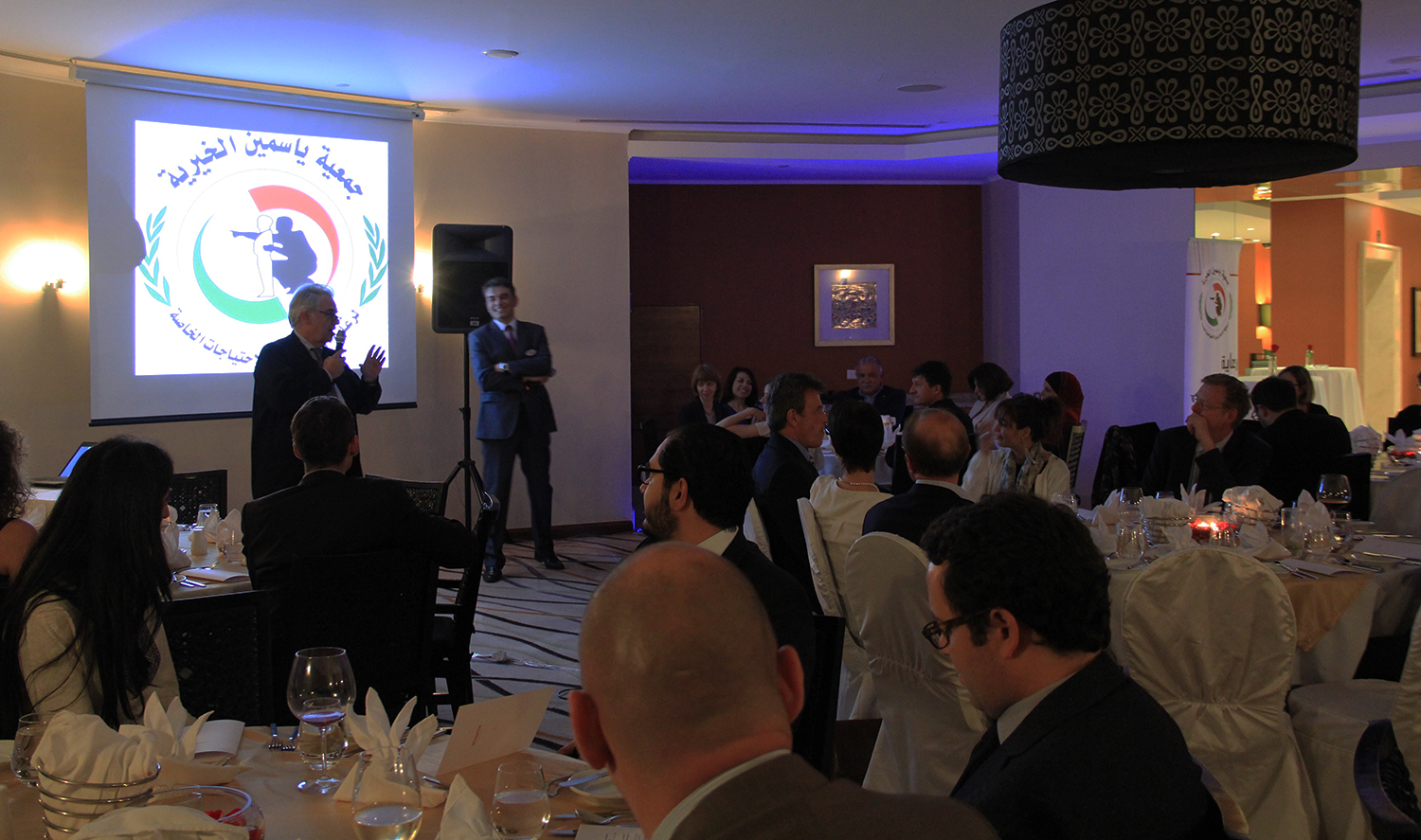 Fundraising gala during the Francophonie celebrations in Ramallah

On March 29, almost sixty personalities gathered at the Mövenpick hotel in Ramallah for a fundraising gala dedicated to Francophonie.

This event has been organized for 3 years during the Francophonie month and it has proved to be very successful. 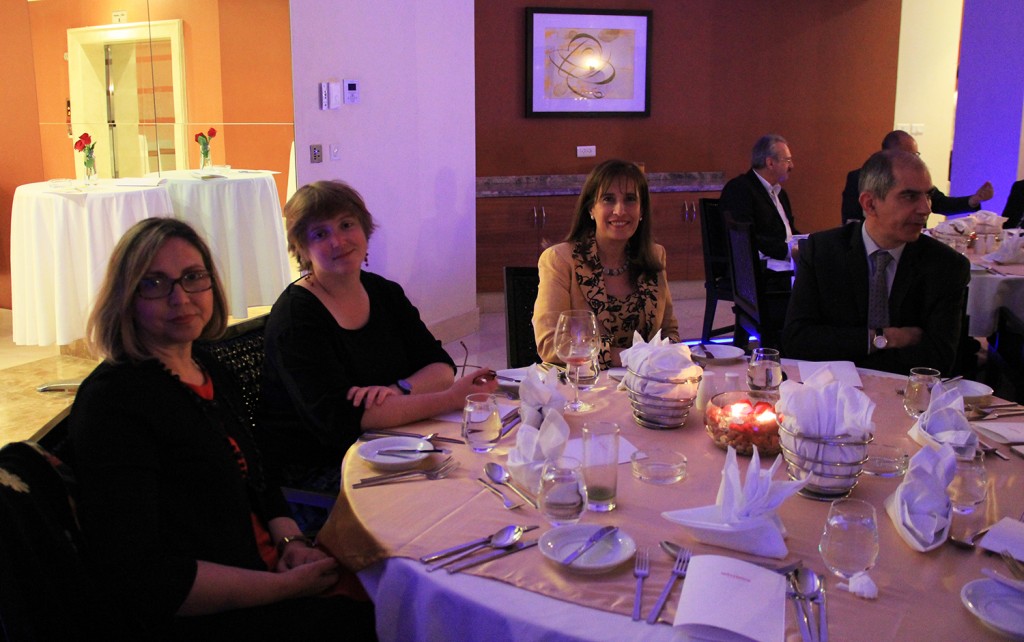 The attacks that stroke the Belgium territory where on everyone’s minds. The Consul general of Belgium received condolences from all the attending personalities.

However, the guests received with great joy the news of the nomination of Anwar Abu Eisheh, Vice-Mayor of Hebron and former Minister of Culture of the Palestinian Authority, who was attending the gala, as a knight of the French Légion d’honneur, notably for his restless action in favor of Francophonie.

The guests of this gala finally participated to a lottery which first price was a trip to Morocco. The money raised thanks to the donors, especially  thanks to M. Hashim Shawwwa, President of Bank of Palesine and M. Talal Nasserdine, Vice-President of Birzeit pharmaceutical group, reach around 15 000 euros. The money went to the Jasmina Charitable Society which helps the most deprived Palestinians.

This evening reveals that Francophonie goes far beyond the celebration of one language that many peoples share. It also bears values and common ideals.