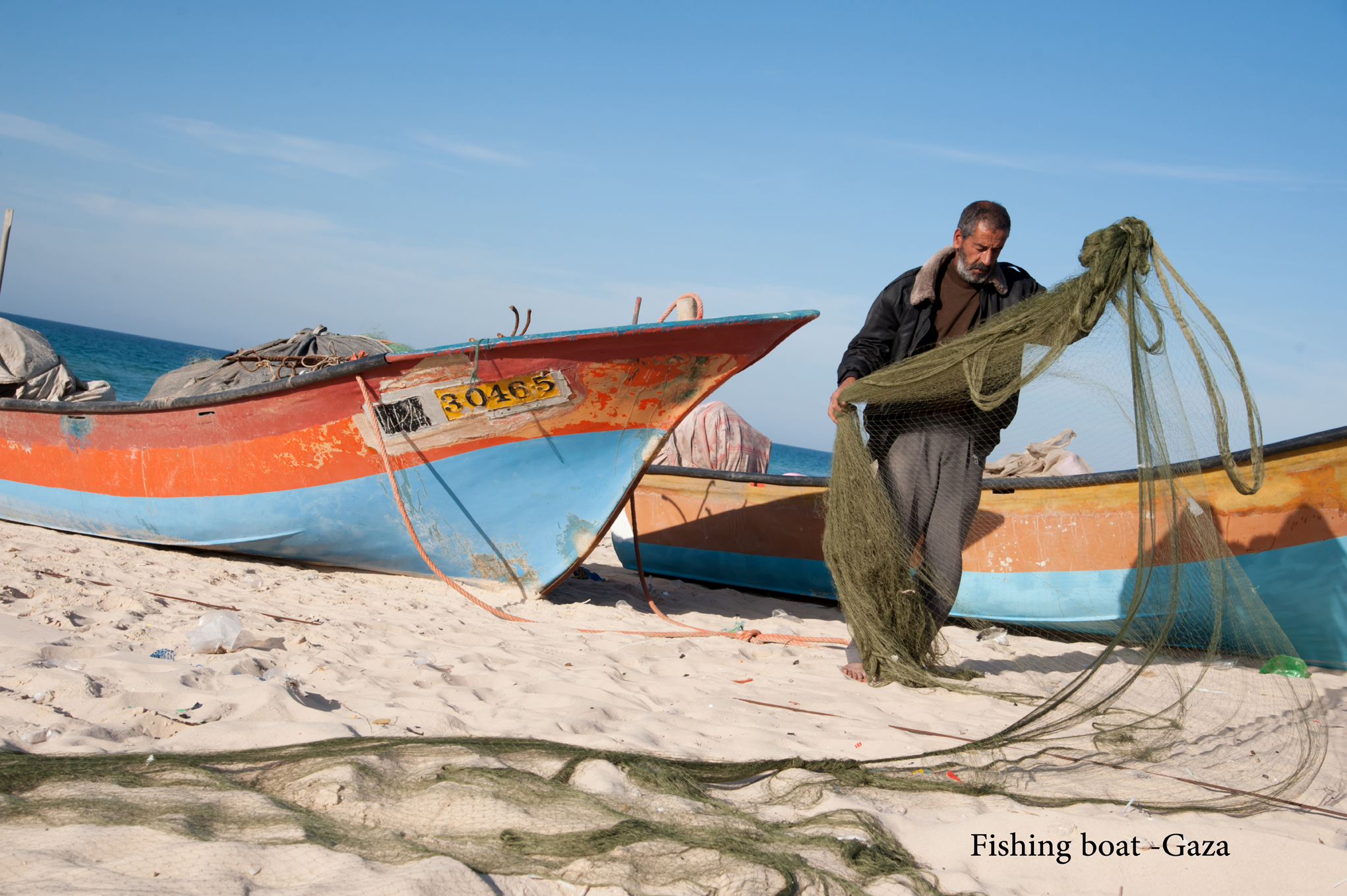 An International Monetary Fund (IMF) mission led by Karen Ongley visited East Jerusalem and Ramallah from January 31 to February 9, 2017, to assess recent economic developments in the West Bank and Gaza and the financial situation of the Palestinian Authority (PA). The mission met with Prime Minister Rami Hamdallah, Finance Minister Shukry Bishara, Governor Azzam Shawwa, and other Palestinian officials. At the end of the mission, Ms. Ongley issued the following statement:

“The Palestinian economy faces increasingly difficult conditions. While we estimate that GDP growth increased from 3.5 percent in 2015 to 4 percent in 2016, this was not sufficient to generate new jobs and unemployment rose to more than 28 percent in September. Consumption is still the primary driver of growth, as political uncertainties and access restrictions continue to inhibit private sector investment across the West Bank. While donor-funded reconstruction in Gaza continued, aid disbursements were delayed and humanitarian conditions remain dire, particularly as the provision of public services worsens.

“The Ministry of Finance and Planning managed these testing circumstances skillfully. Strong revenue mobilization efforts contributed to a marked reduction in the 2016 fiscal deficit. In particular, discussions between the PA and Government of Israel contributed to the payment of past obligations to the PA and these one-off factors helped to increase tax and non-tax receipts by about 2 percentage points of GDP. The sharp increase in total revenue saw the recurrent deficit decline to 5.6 percent of GDP in 2016 from 9.6 percent of GDP in 2015. However, a further decline in donor budget support contributed to a financing shortfall and the accumulation of arrears.

“Notwithstanding recent progress on the budget, 2017 is likely to be a very challenging year. We therefore welcome the prudent approach in the 2017 budget of assuming lower donor support and no additional one-off transfers from Israel. Despite efforts to bolster domestic receipts, the assumed decline in clearance revenue and other payments from Israel points to a reduction in overall revenues, while spending pressures remain. The recurrent deficit is projected to widen by about 2 percent of GDP and, with another 15 percent decline in donor budget support, this would result in a financing gap of almost 6 percent of GDP.

“Given these fiscal strains which are likely to continue over the medium term, we encourage the authorities to build on recent efforts and explore mitigating options. In the near term, this could include considering contingency measures such as limiting the increase in the wage bill to inflation, as this is the largest expenditure item.

“Looking ahead, the soon-to-be finalized new Public Financial Management (PFM) strategy is another important step which can help efforts to enhance the efficiency of spending and promote lasting fiscal improvements. An action plan of well-prioritized PFM measures could also provide a strong basis for increased donor engagement and support for the government’s priorities in the context of the 2017-2022 National Policy Agenda. Other priority areas include civil service and pension reform, as adopting a strategic approach to the wage bill would free up resources for priority public investments.

“While strong domestic policies will be vital to address fiscal risks, all parties have a role to play. This is particularly important to ensure that efforts to reduce the deficit and achieve a more viable budgetary position do not compromise the delivery of public services. In this regard, it will be crucial to reverse the decline in donor support, and continue discussions with the Government of Israel on enhancing and improving the predictability of revenue transfers. We also look forward to the timely finalization of the recent electricity sector agreement on a transparent and equitable basis, paying close attention to the budgetary implications of successfully implementing the agremeent.

“Efforts to maintain financial stability will be equally important to ensure the financial sector can support sustained economic progress. In this regard, the possible withdrawal of Israeli correspondent banking relationships remains a key risk. The Palestine Monetary Authority (PMA) remains committed to strengthening the anti-money laundering and combating the financing of terrorism (AML/CFT) framework, in line with international standards. In this context, we welcome the constructive working relationship between the Palestine Monetary Authority (PMA) and Bank of Israel. Another important step is the PMA’s recently accepted request for a comprehensive AML/CFT evaluation by MENAFATF, along with plans to continue with AML/CFT-related reforms, with technical support from the IMF and other development partners.

“The outlook for the economy is daunting. With growth projected to hover at little more than 3 percent in the medium term, average incomes will remain stagnant and unemployment will continue to rise. Even this outlook is clouded by possible lower donor support and slower than desirable reconstruction of Gaza. In this context, tackling fiscal and financial risks takes on added importance. And crucially, determined efforts to restore confidence in the peace process are vital to restoring and unleashing the economy’s growth potential.”