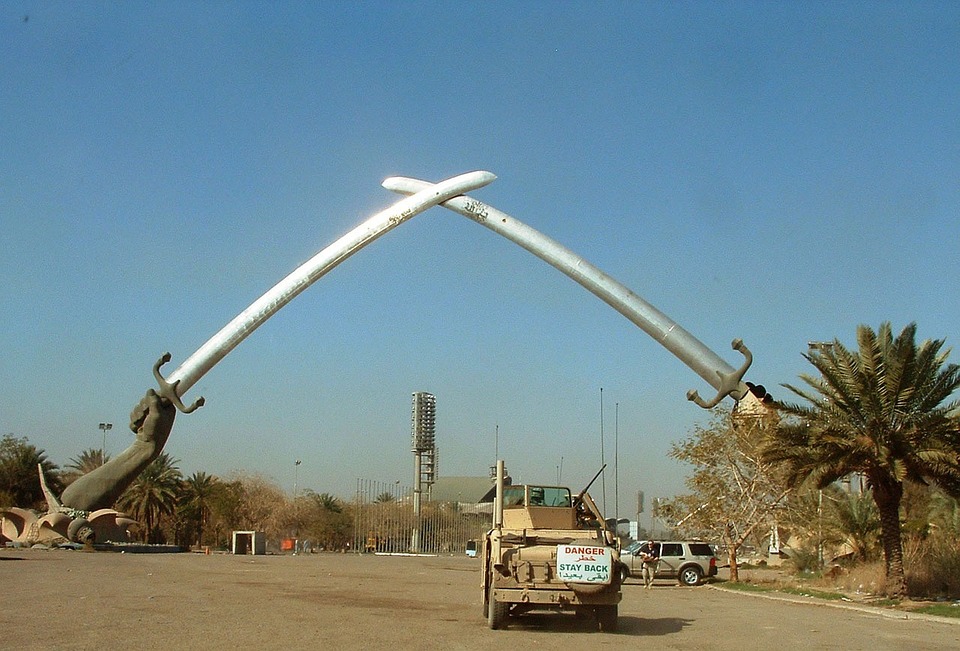 IMF: Statement about the  economic reform in Iraq

End-of-Mission press releases include statements of IMF staff teams that convey preliminary findings after a visit to a country. The view s expressed in this statement are those of the IMF staff and do not necessarily represent the views of the IMF’s Executive Board. Based on the preliminary findings of this mission, staff will prepare a report that, subject to management approval, will be presented to the IMF’s Executive Board for discussion and decision.

The Iraqi authorities and the staff of the International Monetary Fund (IMF) continued discussions in Washington during October 6–10, 2016 on the first review of Iraq’s 36-month Stand-By Arrangement (SBA) approved by the IMF Executive Board on July 7, 2016 (See Press Release No. 16/321).

“The Iraqi authorities have made good progress towards completing the first review of the SBA.

“Once agreed upon additional information has been provided and agreed prior actions have been implemented, the IMF Board will consider the first review of the SBA, likely in November or December.

“During the discussions, the team met with Acting Governor of the Central Bank of Iraq (CBI), Dr. Ali Mohsen Ismail Al-Allaq, Deputy Finance Minister, Dr. Fadhil Nabee Othman, the Financial Adviser to the Prime Minister Dr. Mudher Saleh, and officials from the ministry of finance, the CBI, and a representative from the Kurdistan Regional Government.