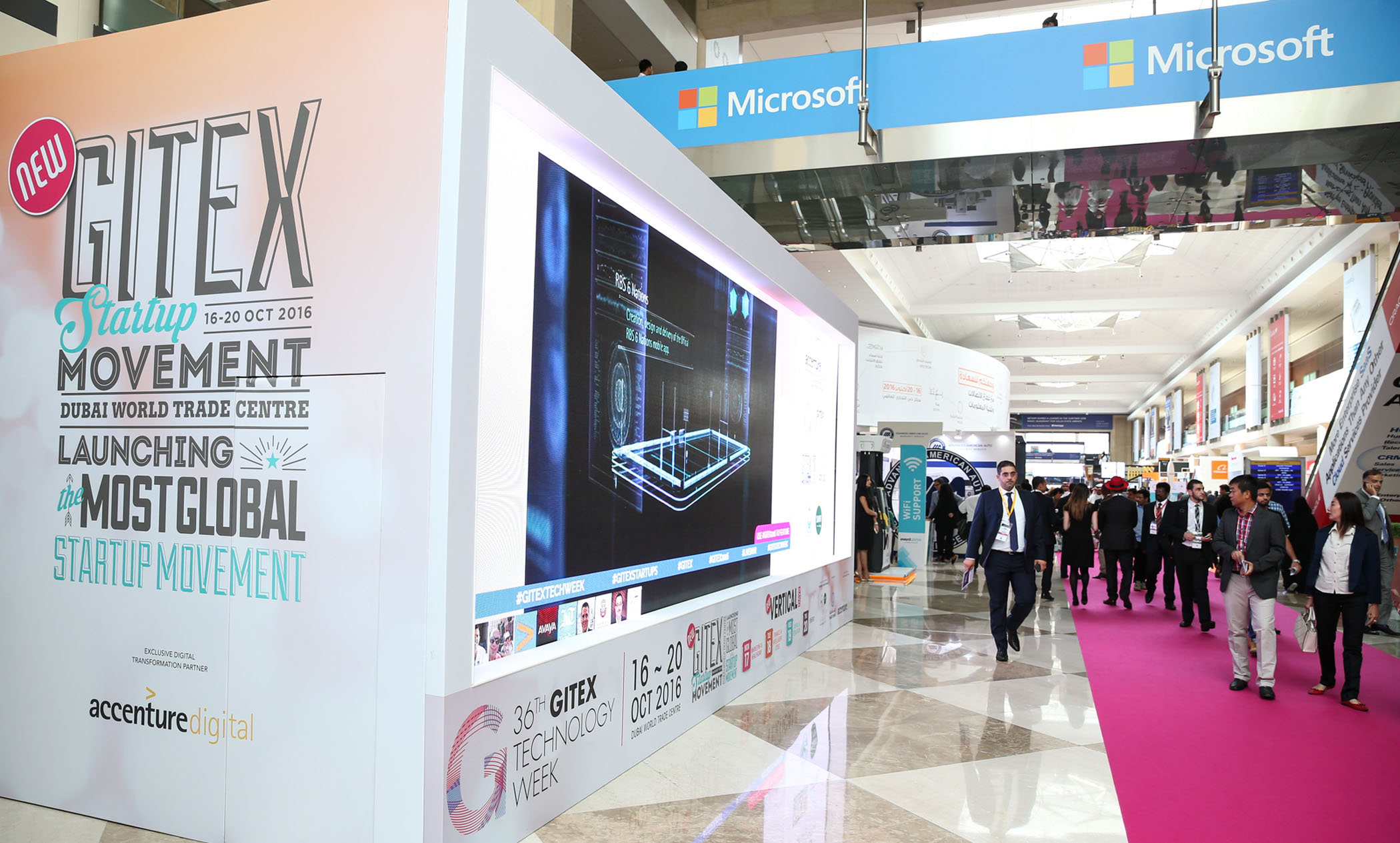 Dubai offers Lebanese tech startups the opportunity to gain global exposure and investment at one of the world’s most influential technology events, GITEX Technology Week.

Significant investment is accelerating Lebanon’s USD 400 million knowledge economy, [1] which could add 25,000 ICT jobs and contribute USD 7 billion to the country’s GDP by 2025, according to a recent report by the UK Lebanon Tech Hub.

Complementing international aid efforts in startups, in 2014, the Banque du Liban instituted Circular 331, which provides a potential USD 400 million stimulus for startups. The programme reduces risk by guaranteeing up to 75 per cent of commercial banks’ equity investments in venture capitalists or startups.[2] In addition, the Beirut Digital District is providing advanced infrastructure and a supportive ecosystem for technology businesses.[3]

“Lebanon’s strong educational standards and embrace of innovation are driving rapid growth in technology companies and startups. The next step for Lebanese tech innovators is to partner with multi-national companies and investors, with GITEX Technology Week providing the keystone for connecting Lebanese companies to emerging markets and investors around the world,” said Louis Guelette, Member of the Advisory Board at the Beirut-based Midis Group, an IT services and solutions provider that operates in emerging markets across the Middle East, Africa, and Eastern Europe.

GITEX Technology Week is set to host more than 4,000 exhibiting companies, 64 participating countries, 230 speakers, and more than 400 startups from over 60 countries. This year’s edition will include the GITEX Global Startup Movement, a dedicated show-within-a-show promoting startups and hosting venture capitalists.

The opportunity to make global connections is attracting a strong field of innovative organisations from across the region, such as Lebanese mobile app developers Azkatec and Aiia Solutions, Tiqany, a facilities management company that created the ICT infrastructure for the Beirut Digital District, and financial technology provider BML Istisharat.

Thanks to improvements in ICT infrastructure, Lebanon is increasingly benefiting from its competitive advantage across education and banking and finance, while supporting entrepreneurs, and enhancing contacts through Lebanese communities abroad.

“Lebanon and the UAE have long seen robust trade ties, and GITEX Technology Week is committed to taking Lebanese innovations to the next level. Lebanese innovators can find opportunities at GITEX Technology Week to connect with global investors and reach emerging markets around the world, all within only a few hours of Beirut,” said Trixie LohMirmand, Senior Vice-President for Exhibitions and Events Management at Dubai World Trade Centre, which hosts GITEX.

GITEX Technology Week will run from 16-20 October 2016 at the Dubai World Trade Centre.