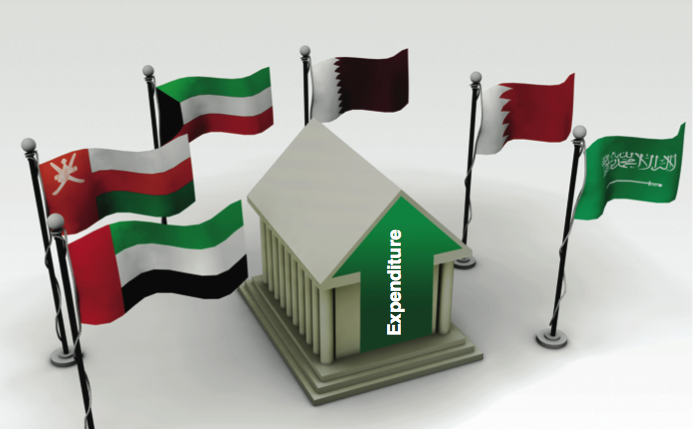 According to the latest reports of Qatar National Bank Group (QNB), the Gulf Cooperation Council (GCC) governments – a political and economic alliance of six Middle Eastern countries that include Saudi Arabia, Kuwait, the United Arab Emirates, Qatar, Bahrain, and Oman – are investing heavily in infrastructure, spending an estimated $112bn on capital projects during 2012, according to their budget outturns. Not only is this high in absolute terms, it also represented 7.1% of the GCC region’s GDP, up from just 4.2% in 2004.

In 2013, QNB Group forecasts that GCC capital expenditure will rise further to 8.2% as more projects get underway. This will be the second highest share on record (after 2009 which was distorted because low oil prices that year reduced regional GDP by 19%, but most capital projects continued on schedule). Rail schemes such as the Doha, Riyadh and Abu Dhabi metros and the high speed inter-city rail network under construction in Saudi Arabia, will all boost GCC capital spending going forward. In addition to this, construction plans for the 2022 World Cup (awarded to Qatar) will no doubt boost growth in the run up to the tournament.

Author of the report, Qatar National Bank Group, was awarded ‘Best Bank in the Middle East’ by both ‘Banker Middle East Awards’ and Euromoney Magazine (for the tenth time).