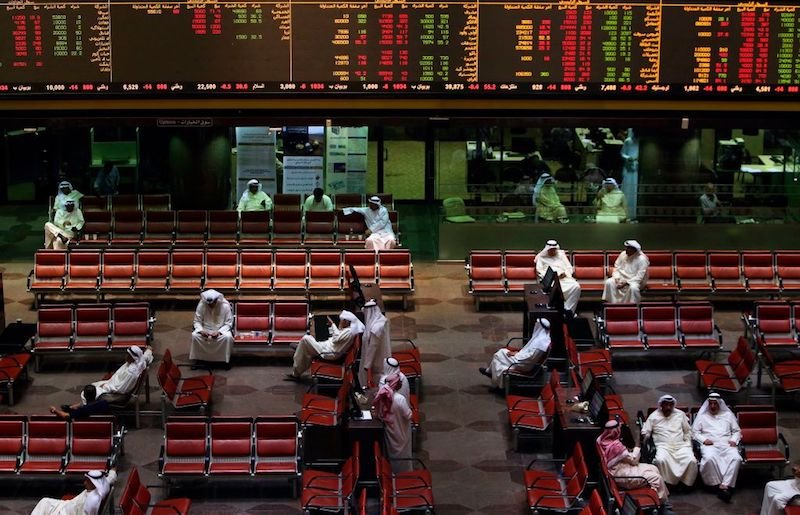 Privatisation in the Gulf: the key to both recovery and diversification?

With Saudi Arabia announcing plans to raise $55bn through its privatisation programme, , other Gulf countries are similarly stepping up efforts to stimulate private investment in public assets and projects, with a view to strengthening state finances, spurring diversification and driving their respective Covid-19 recoveries.

In March this year Saudi Arabia’s Council of Ministers approved the long-awaited Private Sector Participation Law, which aims to increase both the privatisation of public sector assets and private sector participation in infrastructure projects.

The law will enter into force in July. Targeting 16 sectors, it will advance one of the core goals of the Kingdom’s Vision 2030 economic development plan, namely an increase in the private sector’s contribution to GDP, from 40% to 65%.

The new law addresses various areas which have traditionally generated a degree of trepidation among potential investors, particularly foreign entities.

For example, among the principles it enshrines are that of a level playing field between foreign and national investors; the freedom of private sector entities to collect revenues; and a more streamlined process for obtaining permits and approvals. The law also exempts privatisation projects from meeting Saudisation quotas.

This willingness to engage with the concerns of foreign investors can be read as a reflection of the post-Covid-19 panorama, in which Gulf countries are in a more fiscally constrained position and hence likely to be more conciliatory than they may have been in the past.

At the same time as the approval of the law, Saudi Arabia’s National Centre for Privatisation – which was founded in 2017 – announced the launch of a Registry of Privatisation Projects, a central database of information related to projects targeted for privatisation.

Hopes are high that the new law will provide a significant boost to privatisation.

At the end of May Mohammed Al Jadaan, the minister of finance, told the Financial Times that Saudi Arabia was expecting to raise $38bn through asset sales and a further $16.5bn through public-private partnerships by 2025.

The Saudi Arabian government is among a number in the region that are expanding their respective privatisation strategies.

As OBG has explored in depth, the Covid-19 crisis prompted many Gulf states to accelerate their ongoing attempts at diversification, with increased private sector involvement a key element of many such projects.

In Oman, for example, local media recently reported that the government was looking into selling its 54% stake in the Oman Cement Company.

The country has a pre-coronavirus track record of championing privatisation. Its first major sale was of a 49% stake in Oman Electricity Transmission to the State Grid Corporation of China, at the end of 2019.

On a related note, it has recently been reported that Abu Dhabi is considering the sale of a 10%, $4bn stake in the Abu Dhabi National Energy Company, known as Taqa, which is the emirate’s largest utility.

It is thought that Taqa’s ongoing shift towards renewable energy – it plans to increase the contribution of solar and wind to 30% of production over the next decade – could enhance its attractiveness to international investors.

Last year the company announced that foreign investors, who had previously been banned, would be allowed to buy stock in future sales.

Any potential sale of the company’s assets would represent the latest step in an ongoing privatisation campaign by the emirate, which in recent years has attracted more than $20bn in foreign investment into the operations of state-owned oil company Adnoc.

Meanwhile, in March Bahrain held the Bahrain Metro Market Consultation, an initiative designed to find private companies with which to form a public-private partnership to develop its metro system. The launch of international tendering for the project is expected later this year.

It is estimated that the project will cost more than $1bn, and potentially as much as $2bn.

Bahrain has long been a regional leader in courting private sector investment. For instance, within the MENA region Bahrain was ranked second only to the UAE on the World Bank’s most recent ease of doing business index, and 43rd overall.

As Gulf governments seek to bolster the resilience of their economies and public finances in the wake of the pandemic, there are concrete reasons to anticipate that privatisation will play a significant role both in their immediate Covid-19 recovery strategies and in their longer-term diversification efforts.