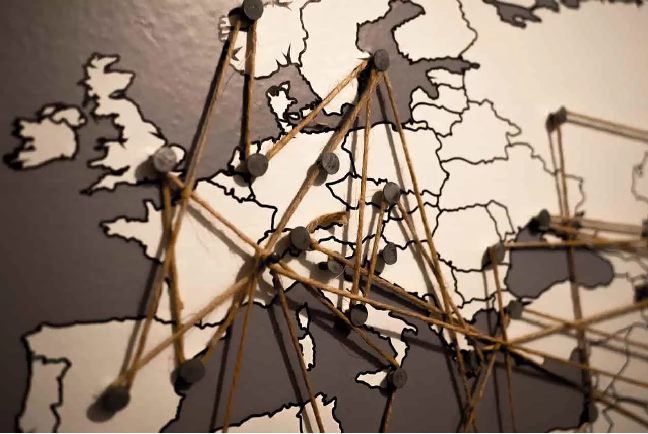 Data presented by Buy Shares indicates the value of funds raised by venture capitalists in Europe surged by 147.78% between 2016 and 2020.

2020 records the highest value in a decade

The Buy Shares analysis explained the European VC ecosystem amid the pandemic. According to the research report:

“The record value amid the pandemic points to resilience and independence of the maturing VC ecosystem in Europe. Coincidentally, in the last five years, maturation has been a key theme under the European venture capital scene. Startups have attracted larger rounds across the board, pushing up the median round size and pre-money valuation. The increased capital helped Europe set new records for fundraising, deal value, and international and nontraditional investor participation. “

The report also highlights the top ten countries by the value of VC investments in Europe in 2020. The United Kingdom ranks first at $16.18 billion. Germany’s investment ranks second at $7.55 billion. France is third with an investment value of $6.71 billion followed by Sweden at $3.48 billion. The Netherlands is fifth at $2.16 billion.

The full story, statistics and information can be found here: https://buyshares.co.uk/value-of-vc-funds-raised-in-europe-surges-143-in-5-years-hitting-49b-in-2020-highest-in-a-decade/