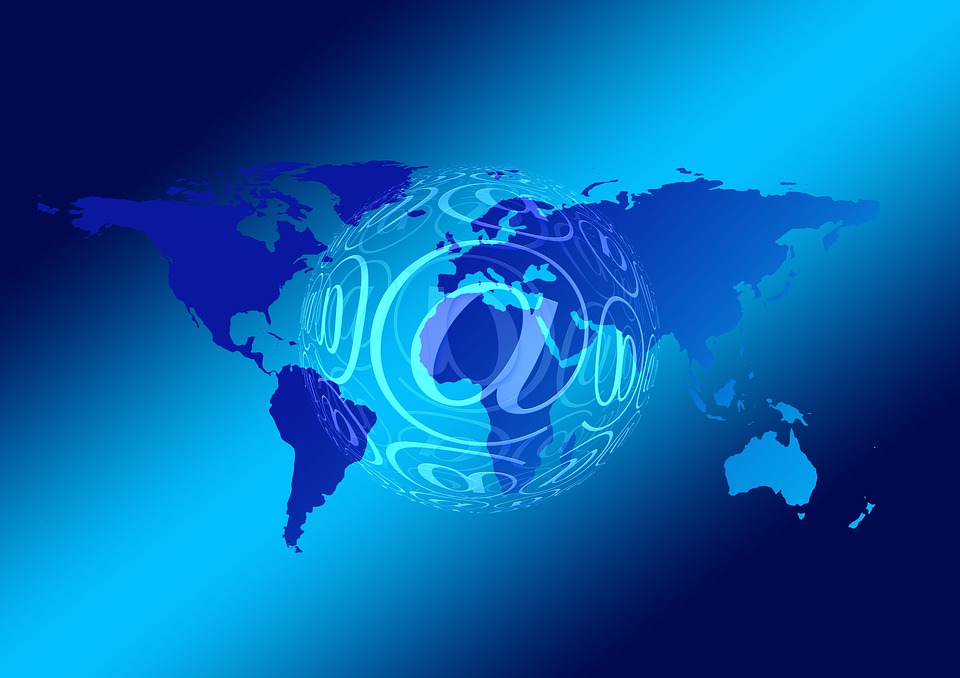 The Middle Eastern telecommunications pioneer’s international roaming and wholesale division is delivering a centralized “scrubbing” service that processes incoming traffic to detect, identify and mitigate threats in real-time. Clean traffic is then returned to relevant sites, preventing attacks from reaching the network.

The deal directly addresses an intensifying industry threat that saw DDoS attacks greater than 1Gbps grow 172% last year1. It also helps Zain Group build on its position as one of the Middle East’s leading Internet providers with over 45 million active customers across eight countries.

“By teaming up with F5 and leveraging its iSeries technology, we will be able to monetize a powerful service that will significantly benefit and safeguard our subsidiary operations and international transit customers.”

The new DDoS service neatly aligns with a range of newly announced services and agreements, such as the creation of a joint venture with iflix, the world’s leading entertainment service for emerging markets, to bring unlimited video-on-demand services to the MENA region.

Other recent initiatives include deals with both Amazon Web Services Partner Network and Microsoft’s Azure to provide resilient cloud solutions to organizations in the Middle East. Zain also recently joined the Telecom Infra Project, which was founded in 2016 by organisations including Facebook, Intel and Nokia to develop next-generation telecom infrastructure.

The DDoS offering also comes as the Middle East business’ community’s cybersecurity focus continues to soar. According to MarketsandMarkets, the security market size is expected to grow from USD 11.38 Billion in 2017 to USD 22.14 Billion by 2022, at an estimated Compound Annual Growth Rate (CAGR) of 14.2%2.

“This project is all about delivering security, control and scalability when it comes to tackling the growing menace of DDoS attacks in the region.”