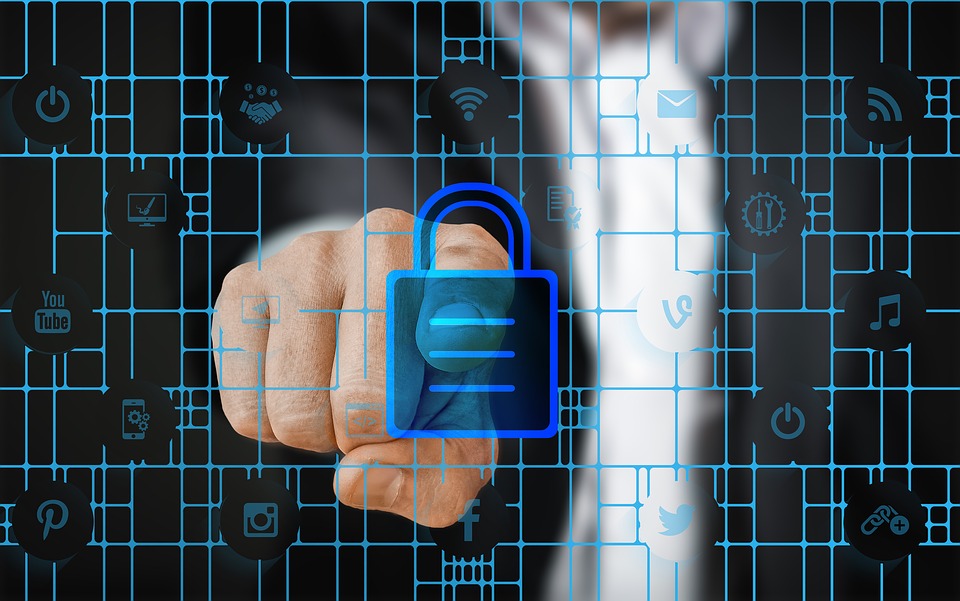 More universities to participate in the MENAISC 2017 Hackathon

The annual information security conference in the Middle East and North Africa (MENA) 2017 has confirmed the participation of 10 Saudi universities in the “Hackathon” competition, which will be hosted in its fifth edition in Riyadh on the 21st November, 2017. Samer Omar, CEO of VirtuPort the organizer of MENA ISC 2017, pointed out that the Hackathon competition is aimed at attracting young Saudi talent, in preparation for future roles in the field of information security and protection of information infrastructure in the Kingdom of Saudi Arabia. Samer Omar explained that the universities participating in this years Hackathon are: King Abdul Aziz University, Prince Sultan University, Effat University, Majma University, Al Yamamah University, King Saud University, Dar Al Hekma University, Princess Nora University, Islamic University of Madinah, And Prince Mugrin University. The Hackathon is a free dynamic competition aimed at Saudi public and private university students, serving as a platform for their inspiration and exploiting their technical talents through a competition in which they attempt to penetrate a model of a smart city.

The Hackathon competition is designed and organized by VirtuPort and its partners is sponsored exclusively by the Saudi Telecom Company Solutions (STCS). The top three teams will receive cash prizes, as well as a recognition award for their respective universities.

The Hackathon is planned to be streamed live, as well as video clips on the private social media channels of the VirtuPort.