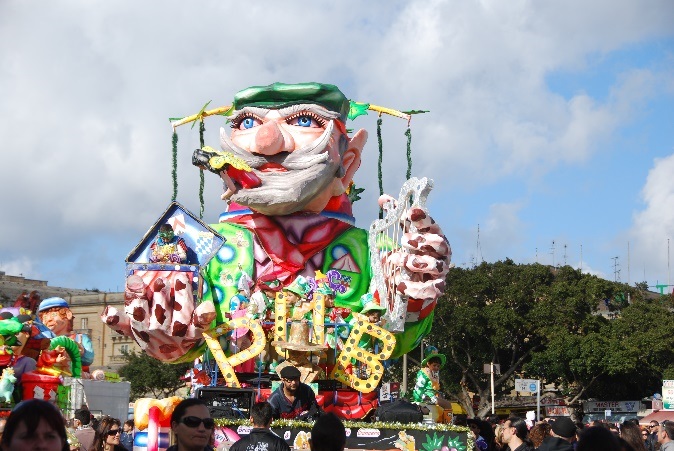 What do yo know about The Malta Carnival

February brings along the carnival week, which takes on a traditional pattern; marching parades of colorful floats and party-goers in bright costumes, music bands, and costumed children run along the historic streets.

The Carnival in Malta is an old tradition dating back more than 6 centuries. The Knights of the Order of St. John were the pioneers of the celebration and introduced strength competitions and carnival balls to Maltese traditions, which have survived till modern times. The Carnival in Malta withstood the test of time and today enjoys massive popularity with locals and an increasing reputation with foreigners. Anyone can wear costume, cover his face with a mask or make up, and fool around the streets during the Carnival. The Malta Carnival is simple merriment and spontaneity.

The Carnival is celebrated right before the start of Lent, at the end of February and lasts for 5 days. The festival takes place across the islands, with the main celebrations in the capital, Valletta, where thousands gather to watch the colourful floats parades.

Here, you will meet a wave of masked balls, fancy dress parties, competitions, marching bands, elaborate carnival costumes, and a parade of symbolic floats in the streets, which are presided over by the King Carnival float, which is intended to be the best and most beautiful of them all.

Besides the Maltese capital, the Carnival’s main parades are held in some other towns such as Floriana (island of Malta) and Nadur (island of Gozo). The best areas to check out is Nadur, located on the East of Gozo. Here it’s a ‘Spontaneous Carnival’, a free-flowing, no rules, affair where anything can – and often does! – happen, and at sunset, the streets of Nadur are transformed, to be filled with grotesque and funny hooded and masked costumes. 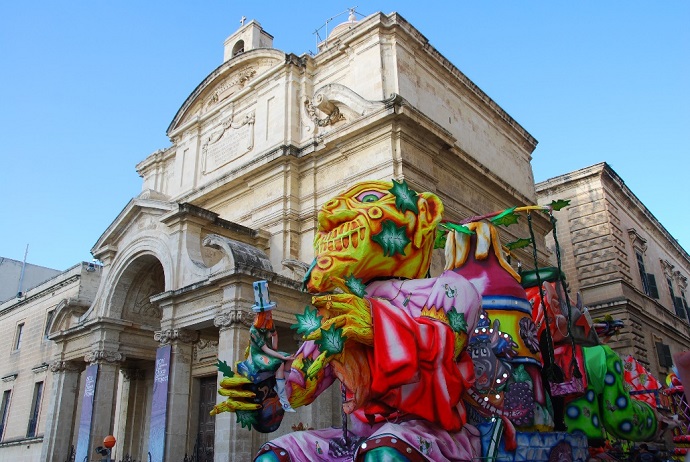 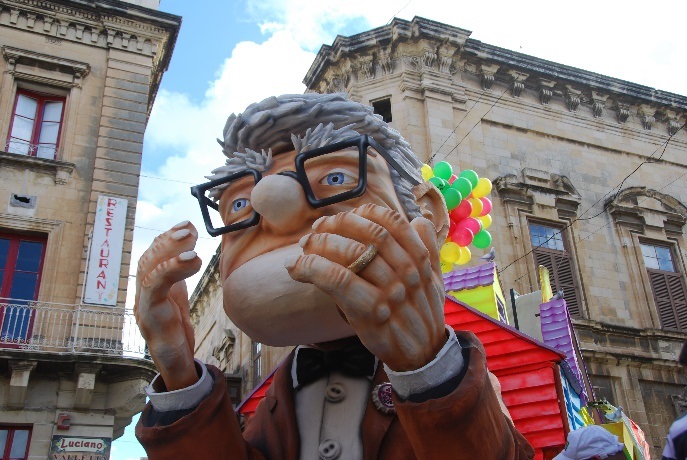