GlobalData’s report, ‘Global Urea Capacity and Capital Expenditure Outlook to 2030 – India and Iran Lead Global Urea Capacity Additions’, reveals that the global urea capacity is poised to see considerable growth over the next five years, potentially increasing from 222.96 mtpa in 2020 to 305.92 mtpa in 2030, registering a total growth of 37%. Around 89 planned and announced plants are scheduled to come online, predominantly in Asia and Africa, over the next five years.

Vinuthna Bidar, Oil and Gas Analyst at GlobalData, says: “India will dominate the global urea market, with both the biggest number of new projects and the largest absolute capacity addition driven by its economic growth. India is set to build around 21 urea projects in the next five years.” 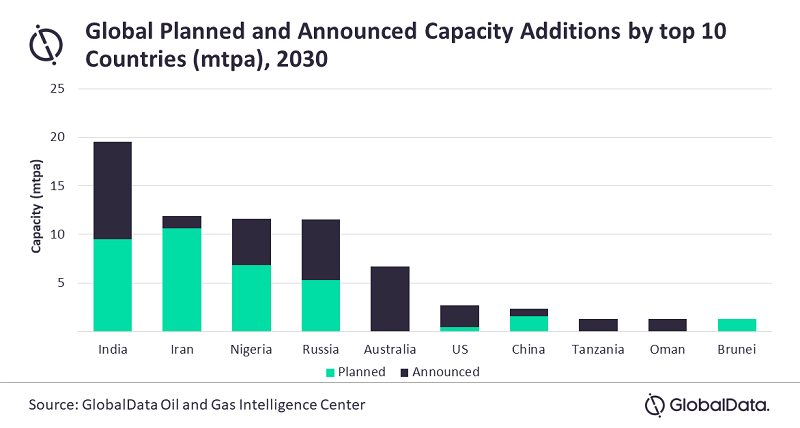 Dangote Industries Ltd, Nagarjuna Fertilizers and Chemicals Ltd and Fertilizer Corporation of India Ltd will be the top three companies globally in terms of planned and announced capacity additions over the outlook period.